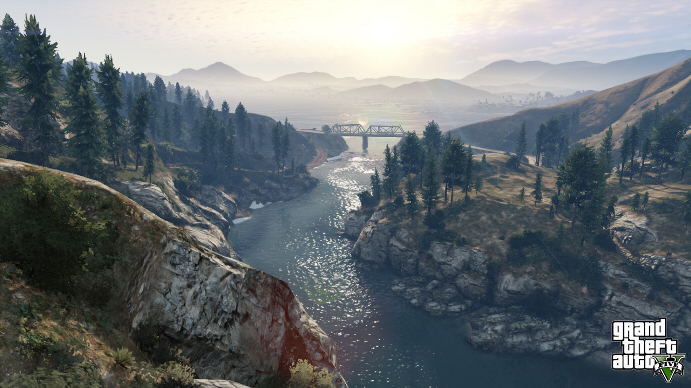 A LOOK AHEAD AT GTA5

The open world freedom offered by games like Grand Theft Auto have always been the pinnacle of gaming for me, an escape from the rigours of reality, bills, work, break-ups, illness, all the things that can make life a little bleak at times. When the weathers miserable outside and that lottery win and dream holiday has eluded you for so long why not turn on the computer and take a bike ride up Mount Chilliad with over zealous police officers in hot pursuit then bunny hop right off the summit, deploy your parachute and watch as the police cars hurtle past your ear (now that’s dedication, following you off the edge of a mountain in a 4x4 with a quite conspicuous lack of parachutes). This scenario was taken from my favourite Grand Theft Auto to date 2004's San Andreas, this game had a freedom and such a wide variety of things to do not experienced in a game before and that is why GTA5 appeals to me so much as it is set in the same although more focused Southern California locale. 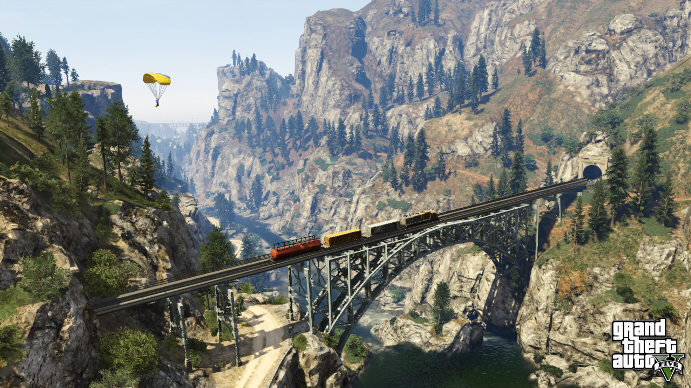 GTA4 Although still both a beautiful and brilliant game was I admit something of a disappointment to me, There seemed to be less to do in Liberty City than in San Andreas,  I also missed the diversity in backdrop such as from city to wilderness. In GTA5 the scenery looks absolutely stunning, both in the sprawling expanses of the city to the beautiful serenity of the wilderness and from the gampeplay screen shots and videos it seems that the sheer scale of both this in game world and the activities available in it will be plenty to keep even the most avid gamers happy for a long long time. The new feature of this game is that rather than the usual one protagonist this game will have three, all of which are wildly varying characters with their own unique personalities, you will have the ability to jump from one character to another at will and jump straight into whatever situation the character is involved in at the time, be it a high octane police chase or a simple family activity, the characters lives will continue regardless of your involvement which adds an entirely new element of freedom and an even more defined sense of realism to the world. Here are some of the activities we know will be available in the game:

Scuba Diving & The Underwater World. We have seen from the screen shots that in this game the underwater world has been given much more thought and detail with the ability to explore reefs, search shipwrecks for treasure, pilot mini submarines and even to swim with sharks, whilst obviously trying to avoid becoming their lunch. 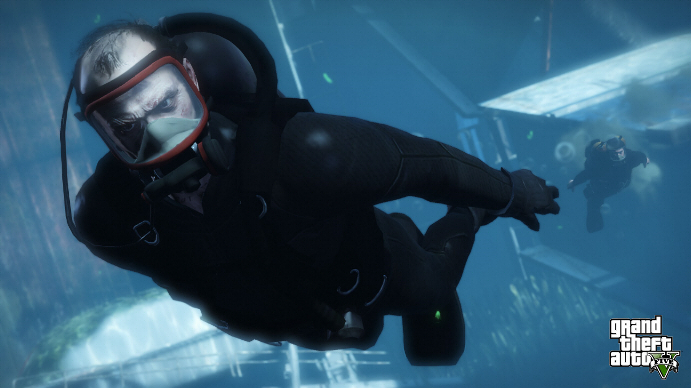 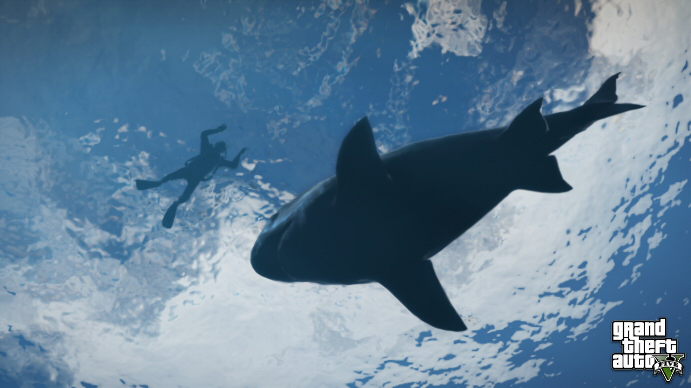 Wide Variety of Aircraft: one of my issues with GTA4 was the lack of planes, this seemed like a step backwards from San Andreas, this seems to have been addressed as in screen shots and videos released we can clearly see many more types of aircraft including fighter jets, biplanes, helicopters and even in one image a blimp! 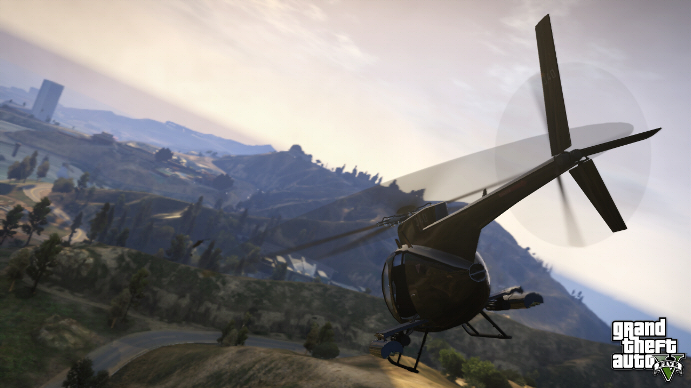 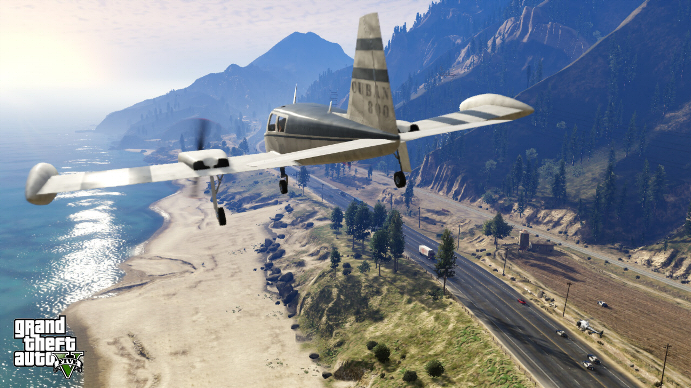 The Bicycle: I know that this seems like such a small thing but I really missed the bicycle in GTA4 and bunny hopping over traffic the wrong way down the free way, so i'm glad to see this making a return. 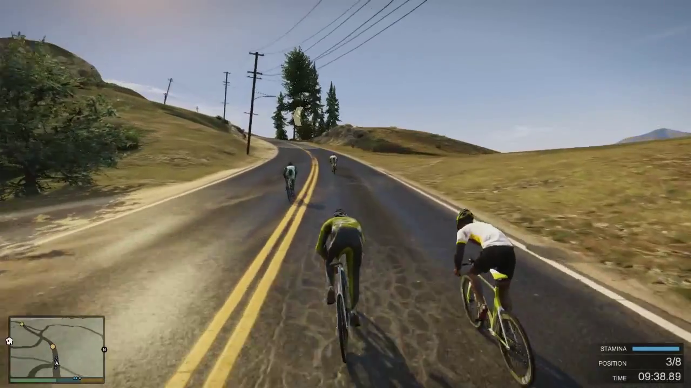 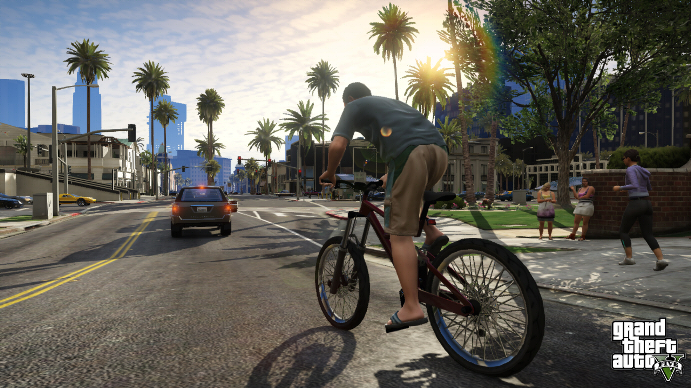 Sports: The ability to play sports in the game such as tennis and golf will again be a nice little sidetrack away from the missions and a nice way to wind down after a long hard day of heisting. 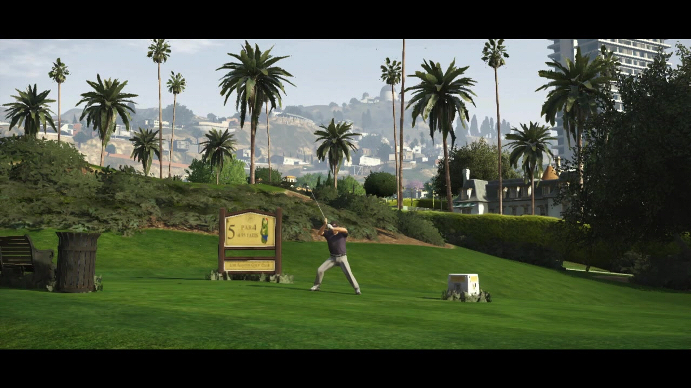 Off Roading: With vehicles such as the quad bike, dirt bike and mountain bike exploring the beautiful wilderness, Mountains, and trails will be an activity that will keep the interest sparked for a long long time and will let me pretend I’m in sunnier climes when in reality it will no doubt be a wet miserable English September outside my window. 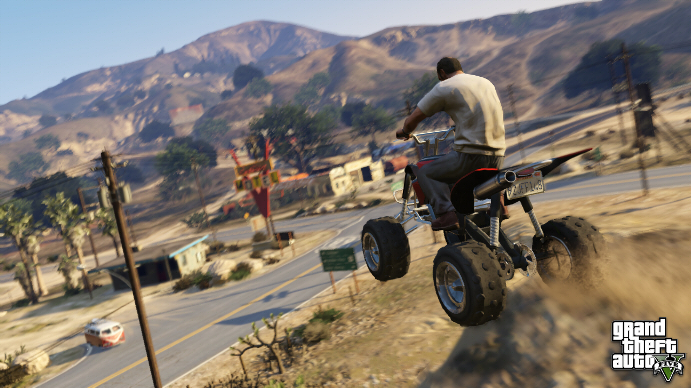 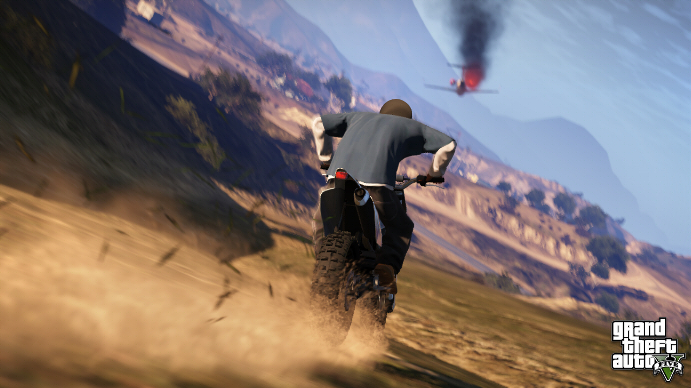 Three protagonists: as mentioned the ability to control not one but Three characters is in my opinion a master-stroke that will enable a totally unique experience and different vantage points on each mission undertaken by the trio. 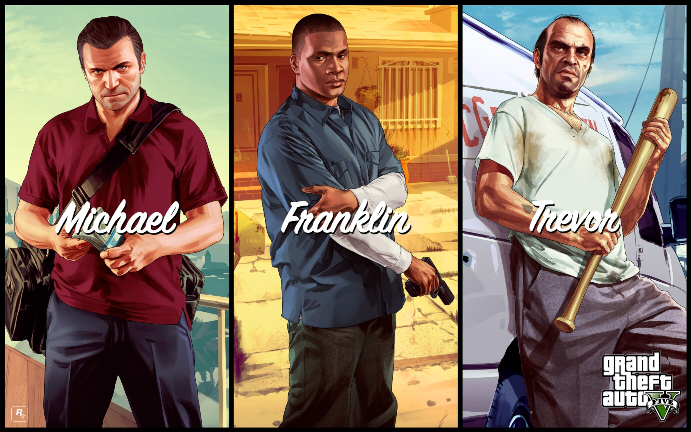 Skydiving: hurling yourself off a mountain just metres away from the jagged rock face before deploying you parachute and enjoying the unbelievable scenery we are sure to see. 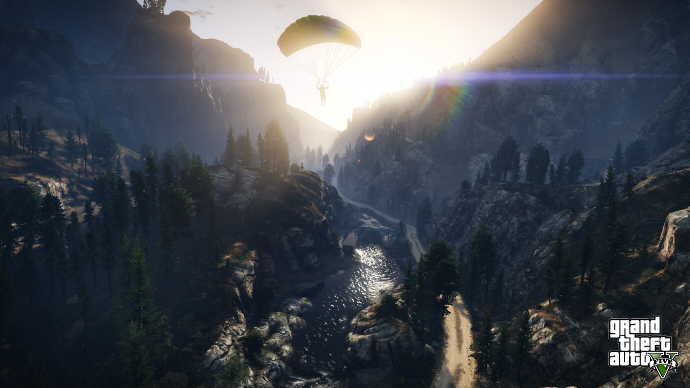 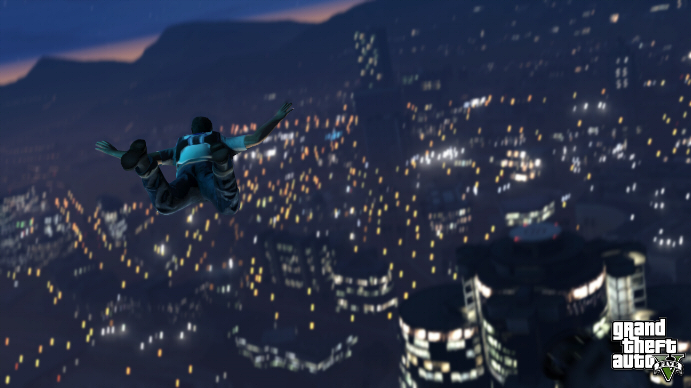 Hunting: Red Dead Redemption showed just what Rockstar can do when it comes to created a realistic wilderness with a host of wildlife that you can both hunt and be hunted by. 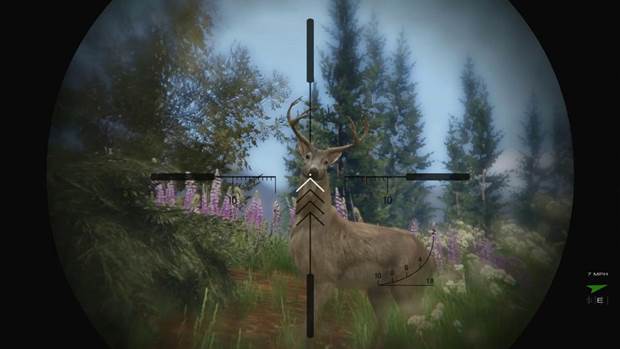 These are just some of the things that have left me eagerly waiting for September and hopefully my girlfriend won't mind me going AWOL for a few weeks whilst I leave my home town behind and head for the beautiful and exciting world of Los Santos.